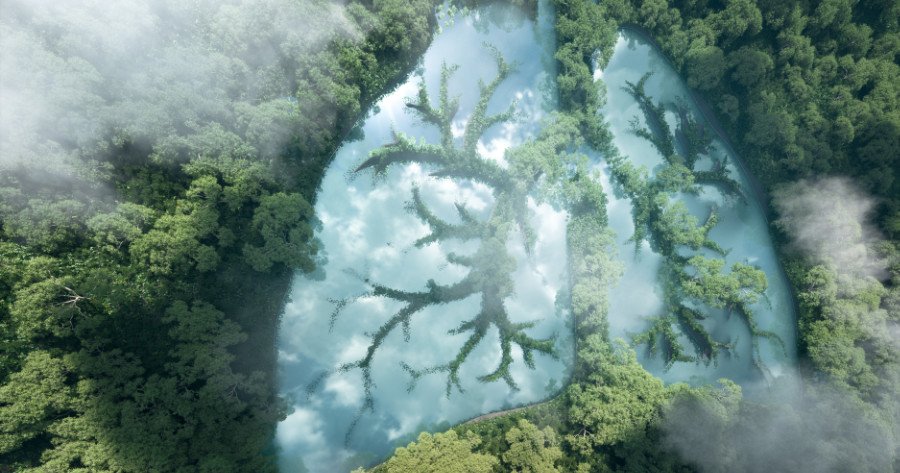 The energy needed to heat hot water has to come from somewhere. The more renewable the energy is, the less greenhouse gas emissions are created. Plus the more efficient the technology the less energy that is needed.

Carbon is in carbon dioxide, which is a greenhouse gas that works to trap heat close to Earth. It helps Earth hold the energy it receives from the Sun so it doesn’t all escape back into space. If it weren’t for carbon dioxide, the Earth’s ocean would be frozen solid. All living things on Earth contain carbon. Plants take in CO2. They keep the carbon and give away the oxygen. Animals breathe in the oxygen and breathe out carbon dioxide.

So, CO2 and other greenhouse gases are good—up to a point. But CO2 is so good at holding in heat from the Sun, that even a small increase in CO2 in the atmosphere can cause Earth to get even warmer.

This fantastically potent ability of CO2 to store heat energy is exactly the attribute that makes CO2 such an efficient refrigerant.

The benefit of CO2 as a refrigerant is that it is a completely natural gas and has a Global Warming Potential (GWP) of one.  In fact, it is the baseline gas on which all other gases are compared for how much they contribute to the climate crisis when they are released to the atmosphere.  If 1kg of CO2 refrigerant leaks then it has 1kg of Global Warming Potential.  Compare this to the most widely used hot water heat pump refrigerant R134a which has a GWP of 1,300.

Refrigerants are the fluids used in refrigerators, air conditioners and heat pumps that transfer heat from one place to another for cooling and heating. This “vapor-compression cycle” equipment, generally just called a “compressor” takes advantage of the principle that compressing a gas absorbs heat and expanding it releases heat—so it’s a very efficient way to move heat from one place to another. When this compression and expansion cycle results in a phase change (converting it from liquid to gas or vice-versa), significant heat can be absorbed and later released.

From a performance standpoint, the big difference with CO2 refrigerant heat pumps is that they can produce a much higher temperature output even when the air is quite cold. Exactly why they can do this is complex and has to do with CO2 being a “trans-critical” refrigerant which doesn’t fully change phases like other refrigerants.

Fundamentally it means that CO2 refrigerant heat pumps have a very wide operating temperature range with little difference on the efficiency of their performance (COP).

Fossil fuels like coal and gas are essentially the remains of prehistoric plants and animals. Once burned all the carbon stored in those plants and animals from hundreds of millions of years ago gets released back into the atmosphere today at a much faster rate than it is being stored by current plants. This results in rising concentrations of carbon dioxide, increasing the greenhouse effect and warming our planet.  The relatively stable climate that we have enjoyed for the last ten thousand years is getting disrupted with the increase in greenhouse gases.  The result of higher temperatures is a lot more energy in the earth’s climate system, meaning much hotter summers, longer and more intense droughts, plus more water circulating in the atmosphere meaning much bigger rainfall events and therefore flooding.

There is very little need to burn fossil fuels just for heating water, especially in NZ with such a high amount of renewable energy used to generate electricity.  Using this electricity in the most efficient way possible with a CO2 hot water heat pump makes a lot of sense, for you pocket and the planet.

TALK TO US TODAY